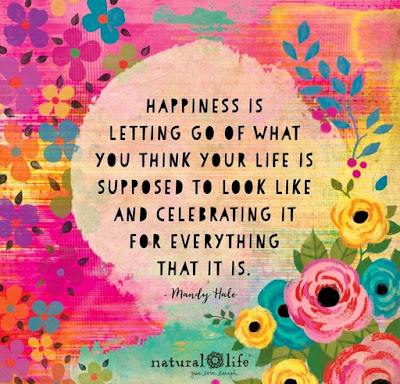 I just love this quote. It's proven to be very true for me. Let's see, what has been going on since our trip to Disneyland? Had a great Christmas in San Francisco.   No surprise there. We stayed through New Years again, and only came home dragging our feet on the very last day before we had to return to work.  I hate leaving my sister's.


We saw White Christmas on Christmas Eve, played tourist in the city, celebrated our birthdays and New Year's Eve.  Photos appear to be in no particular order.  They got rid of the blogger app for IPad, making this post much more difficult to get up. 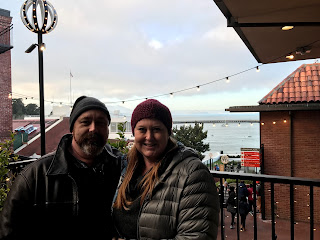 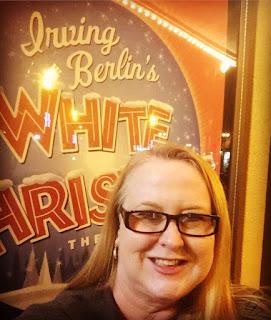 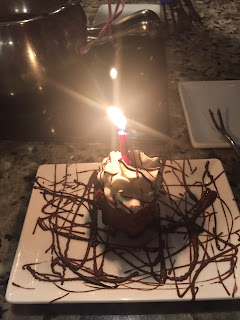 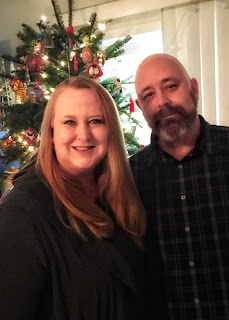 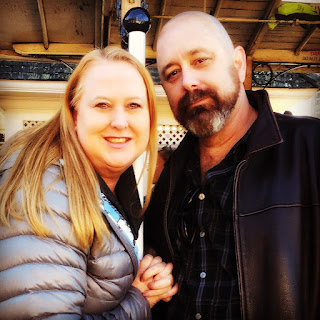 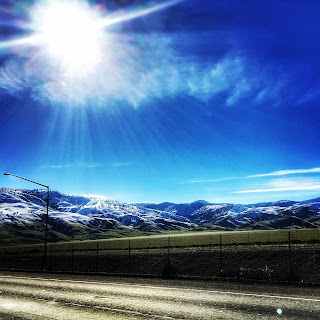 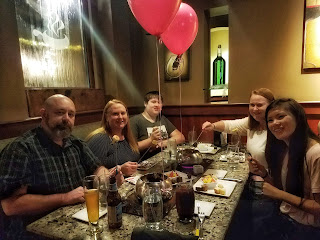 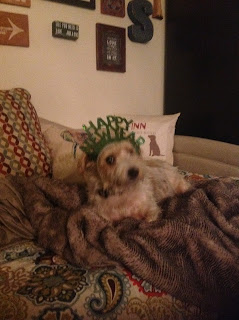 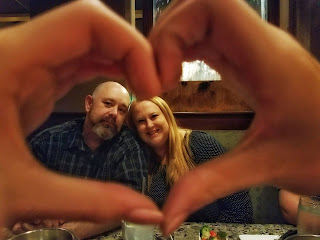 Turned 46.  It was pretty low key.  I don't really have any particular feelings about getting a year older.

It really does become just a number the older I get. 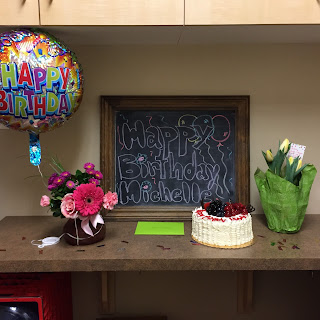 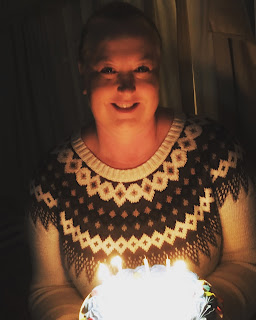 Marched in the women's march.  Not going to say a lot about it, except it was amazing and I'm glad we went.  A lot of people didn't support my participation in that protest, and that's ok. It's easy to sit by and be complacent about the injustices in the world if they either don't affect you in any way or you don't care about how they affect others negatively.   I don't judge those that didn't participate but there certainly was a lot of judging those of us that did. 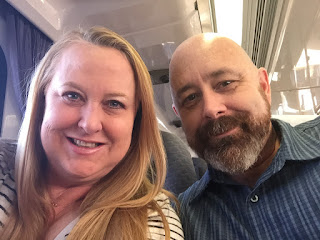 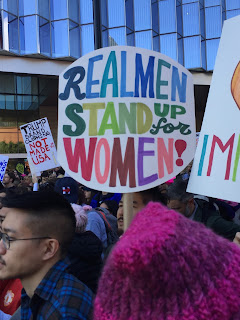 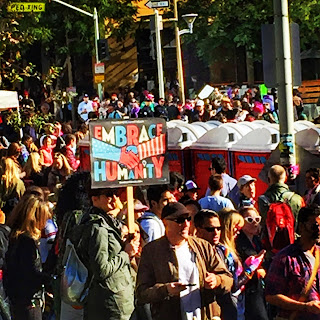 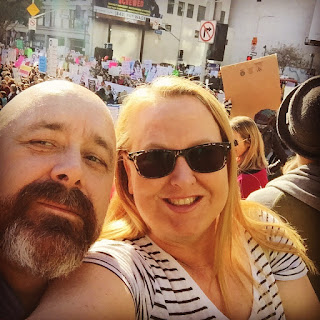 I'm still doing everything I can to resist the clown that is our current president.
I still can't believe people support this guy.  What an embarrassment.  I have zero respect for those that voted for him.  I'm curious as to what his supporters think about how the rest of the world views our new "leader"(hint: they think he's an idiot).  How unfair it is that we're not giving him a chance?  (Insert eye roll).  The man is a crazy egomaniac.  Many people want to turn a blind eye to that, and as a good friend said yesterday to me on FB, Logic is not the strong suit of people who have already made up their minds.  There has been a lot of name calling of us that don't support him, with the most  popular being "snowflake".  You know what?  I'd rather be a snowflake than an asshole who only cares about money or themselves, which is the driving force behind every order coming from The White House and republicans right now. Enough about that. Thankfully I still have enough likeminded friends to keep me sane.


We spent our anniversary in Lake Arrowhead.   Hiking, long soaks in the jacuzzi tub and pizza by the fireplace in our room.  It was perfect.  We don't have the opportunity to get away very much, just the two of us, on a real vacation and stay in a hotel.  I wish it would have snowed while we were there.  It's snowing this weekend.  That figures.  But we still had a great time. 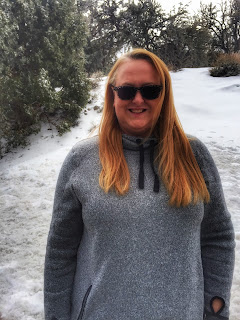 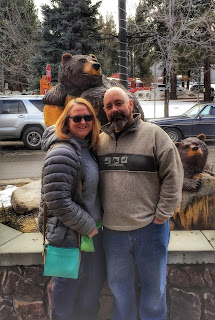 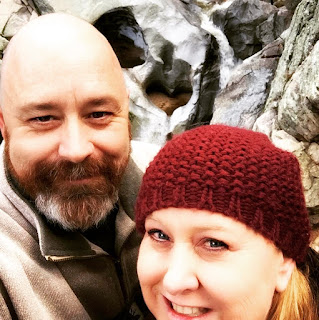 These two still bring us so much joy and make us laugh every day. I'm ready add to our family by means of a puppy, but joe isn't on. board yet. He will be soon. lol. 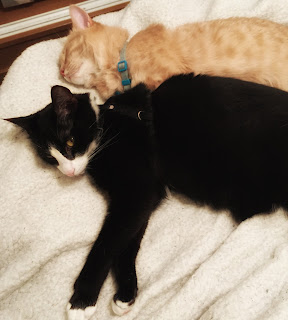 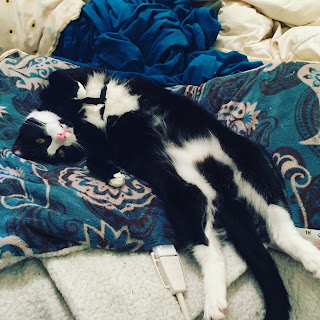 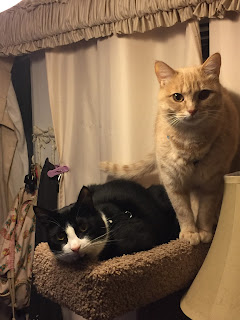 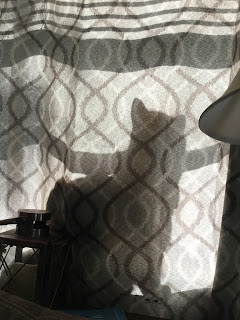 They closed down the road I live on for three whole weeks and it was a NIGHTMARE. Omg five and a half hour commutes to and from work. It was truly horrible. So glad that's over. 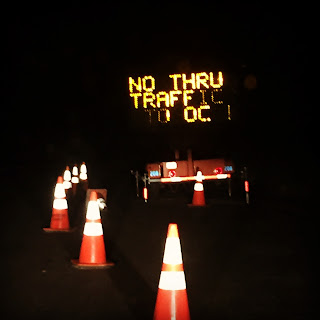 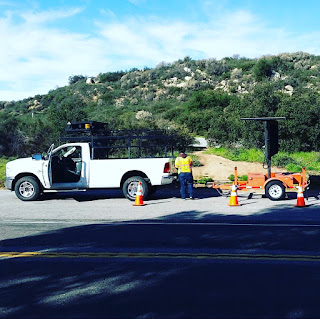 Ugh. That was a huge pain. This might be the end of my blogging days. I use my iPad exclusively and I just didn't see myself spending this much time and energy putting together a post. Plus the spacing is all wrong and it bugs me. Blogger, you need to bring back the app for Apple. Please. 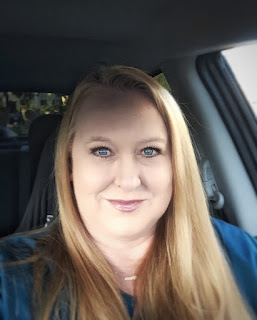 One last photo, because most of the time I don't feel anything close to pretty, and in this photo I do so I thought I should record that.
No comments:

Now wait
And try to find another mistake
If you throw it all away then maybe you can change your mind
You can run, oh
And when everything is over and done
You can shine a little light on everything around you
Man it's good to be so warm